Free Irish shipping on orders over €50 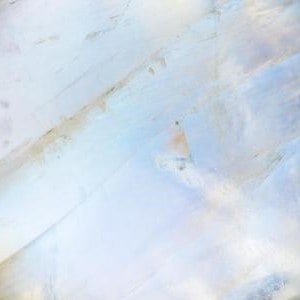 Shining with the light of your own personal rainbow, June’s birthstone is a magical addition to any ensemble. Along with Labradorite (it’s cousin in the gemstone world). Moonstone is a mineral in the Feldspar family which gives it such a unique and mesmerising opalescent shimmer. Deposits have been found all across the world including Norway, India and high in the Austrian Alps.

The name “Moonstone” was originally coined by the ancient Romans who believed it was formed from solidified moon rays, sent to Earth by the Gods. It is the perfect gem for new beginnings, inspiring feelings of hope and bringing a little ancient wisdom into modern life.

Every piece is made using the highest quality, ethically & sustainably sourced stones

Learn about our process
Create a new list
We use cookies on our website to give you the most relevant experience by remembering your preferences and repeat visits. By clicking “Accept”, you consent to the use of ALL the cookies. Read More
Cookie settings ACCEPTREJECT
Manage consent